4 Personality Traits of a Great Programmer 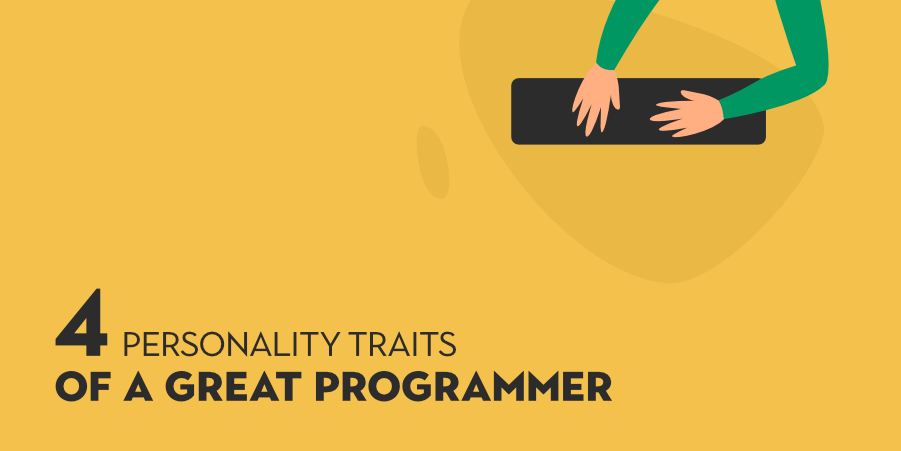 Previous
Cyber System Security
Next
7 Best Coding Challenge Websites in 2020
Related Articles
1. 14 Important Coding Rules to Learn from Great Developers
2. How to Make a Great LinkedIn Profile: 12 Easy Steps
3. How to Build a Great Product from Scratch?
4. How to be a Good Programmer in College ?
5. 7 Tips to Become a Better Java Programmer in 2023
6. Computer scientist vs Programmer vs Developer vs Hackers
7. 9 Ways to Become a Successful Freelance Programmer
8. 5 New Resolutions Every Novice Programmer Should Take in 2020
9. Why You Should Become a Self-Taught Programmer?
10. How to Think Like a Programmer?
Article Contributed By : 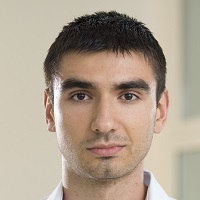