Python is a high-level, interpreted, general-purpose programming language that supports both object-oriented programming and structured programming. It is quite versatile and offers a lot of functionalities using standard libraries which allows the easy implementation of complex applications. 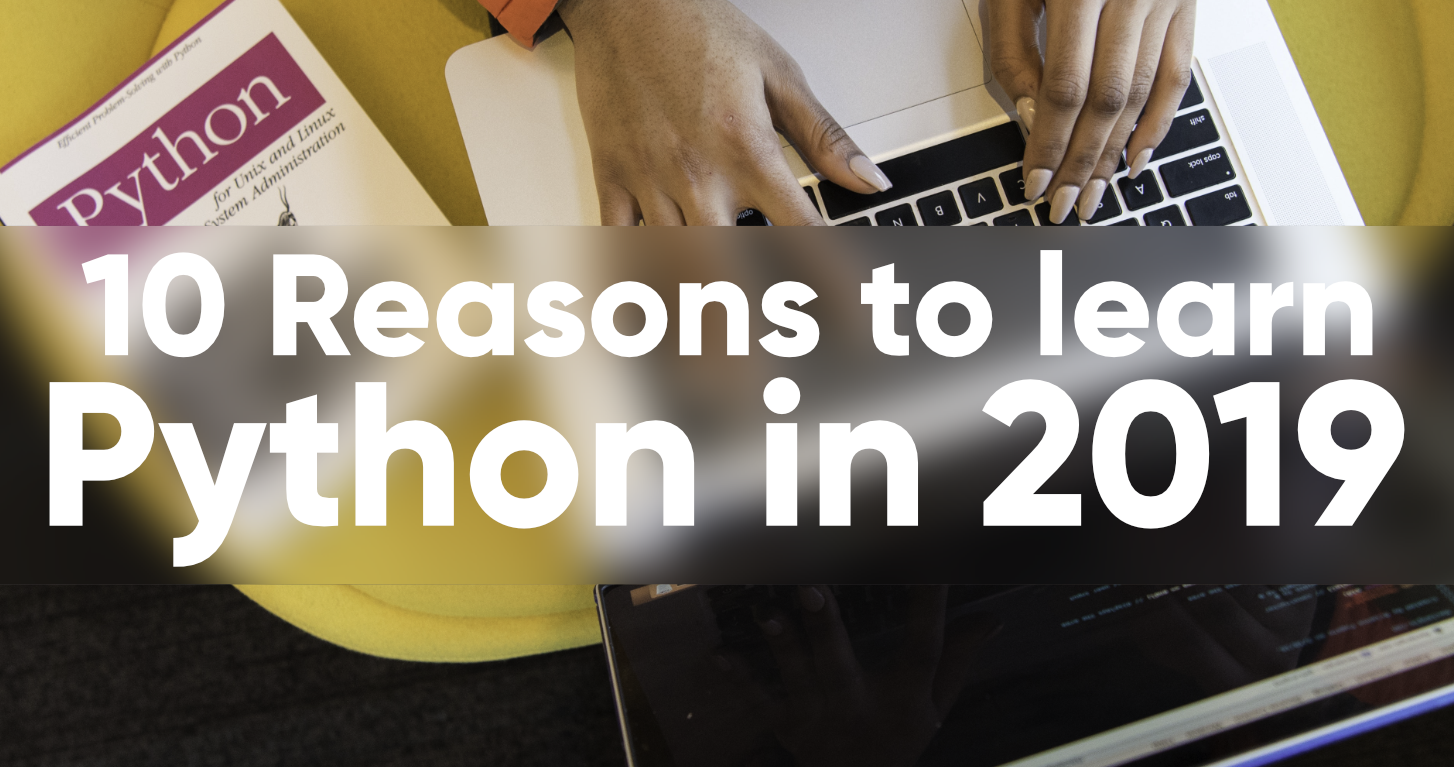 Python is also the most popular and fastest growing programming languages in current times. Keeping this mind, 10 reasons to learn Python in 2019 are given below: