In today’s world, every single organization has to keep a regular check on its assets, information, systems, and data due to the steep increase in various cybersecurity attacks and threats, regardless of the size of the organization. There is a need to protect all the services and the data the organization holds and this is where the role of Enterprise Security Software comes into play. 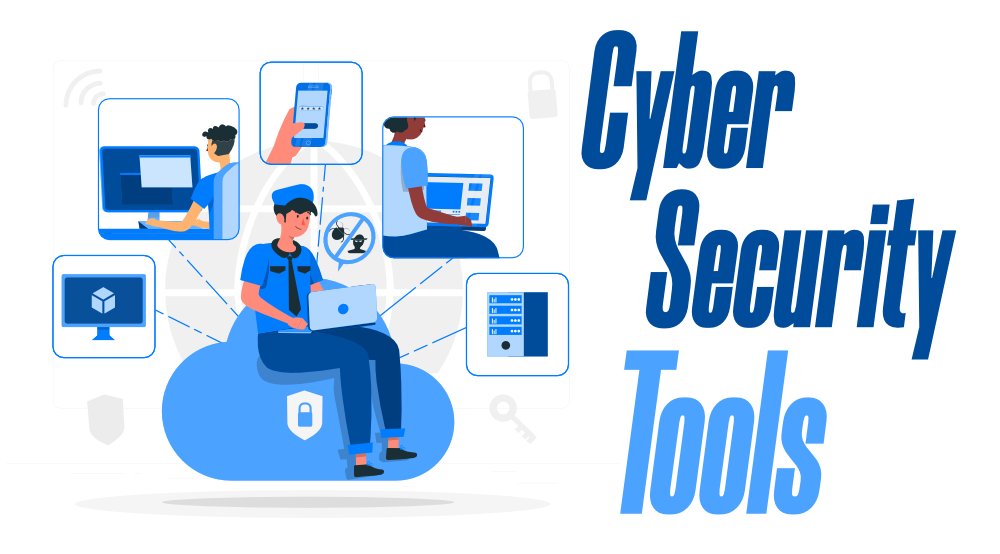 Enterprise Security is a set of techniques, methods, and strategies that help to protect the organization from attacks and any other unauthorized access. There are a lot of ways to detect intrusions and adversaries using advanced tools and software applications that provide a full-fledged examination of the networks and applications installed. Let us look at the major types of enterprise security software in detail:

Network firewalls are used for controlling the traffic between the internal network and external, such as the Internet. It can also be used to block specific IPs. They are useful to access a private network through secure authentication logins. Firewalls cannot prevent users from breaking into external networks, thereby bypassing it. The biggest limitation of firewalls is that they cannot be used to prevent misuse of passwords. Also, they cannot prevent attacks from unauthorized protocols, through already authorized protocols.

It is an enhanced version of a firewall that limits and monitors traffic between some applications, web-apps, and the internet. It is used to determine whether to block communications from or to the app. One of the drawbacks is that it hampers performance since it inspects all traffic to/from the app. The main disadvantage is it cannot prevent an insider attack but actively protects from XSS attacks, SQL injection, cross-site request forgery (CSRF), etc.

It is used to protect the machine and prevent harmful malware, phishing attacks, trojans, rootkits, and viruses, etc. which can render the system useless once entered. Few disadvantages include slowing down the system, sharing your personal data, slow scans, limited protection, etc. It is nearly impossible for antivirus software to detect a new kind of virus. They also need to be frequently updated and upgraded.

It is used as a gateway between your computer and the Internet. It helps in caching data for faster searches, hiding IP addresses, access to blocked resources, etc. The limitation of network proxy is that it does not prevent the web application or the service itself. There are certain types of network proxy (like TLS) which can prevent Denial-of-service (DoS) and Man-in-the-middle (MITM) attacks.

It is used by continuously monitoring endpoints on the network (i.e., the computers and not the network), collecting that data for further analysis, detection of any suspicious activities or threats, and then reporting them or responding to them. It can also prevent Advanced Persistent Threats (APT) and file-less attacks, malicious scripts, and stolen user credentials.

It is used to update or patch various vulnerabilities of the application (or the operating system) and is usually provided by the vendors to correct the vulnerability threats as soon as possible. It also means keeping the software stable, safe, and up to date with the level of malware. The limitation is that while patching, there can be a breakdown in some other part thereby opening different risks and threats.

It monitors the network traffic to discover possible intrusions. As soon as it discovers an exploit, it takes measures to stop the attack. Attacks which include trojans, rootkits, viruses, malware, and phishing can be easily detected and prevented with IDPS. It is also capable of blocking new threats. Intrusion detection is a passive entity that just detects adversaries and keeps an eye on something unusual, whereas Intrusion prevention is an active entity that takes measures to prevent or shut down any suspicious activity.

It is meant by assigning the permissions and privileges depending upon the role of the person in the organization. It is more secure and less prone to errors, especially from internal staff that can pose as hackers. The biggest limitation of RBAC is that it cannot prevent a user from accessing another user’s credentials and logging into the system on their behalf.

It is a framework or a set of business principles for securing and authenticating identities, the user accesses to resources, and managing privileges within the organization. With this, the managers can control user access to critical information that is within the organization. Again, it cannot prevent a user from accessing another user’s credentials and logging into the system on their behalf.

It is a combination of both software and hardware modules that combine to form a tamper-resistant storage and execution environment which is secured. This actively protects against tampering and snooping attacks. It also detects privilege escalation and includes authorization, access control, protection of data, and communication security.